How Not To Catch A Cold

All self-imposed experimental remedies evolved from a lifetime of wanting to avoid the catching of cold. Success came slowly. In the last ten years, the author has not lost a single day of work or daily activities due to having a bout with cold. Even the flu epidemics of these past years have not affected him. He has learned how to deal with the cold virus. “Combat readiness and a quick response wins half the battle.

not to catch a cold

. Chapter I : The origin of the world: Influenza. How to keep the cold virus in check when it strikes at nights or on weekends
. Chapter II : The method of quick response, and decimation the numbers, and strength of the attacking virus to the level of making it a vaccine against itself.
. Chapter III : Why we catch cold. How to threat yourself if you have ignored the symptoms. How to flush it out.
. Chapter IV : How to prevent infection of respiratory tracks by the cold virus.
. Chapter V : Summation. 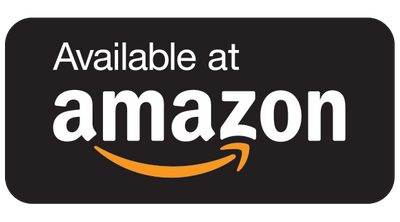 A pleasantly chatty book … This is the way books from personal experience should be written.

Now you can too [avoid catching cold] in this eye opening book.

Hadayat Dehesh was born in Iran in 1924.After finishing high school in Tehran, he came to the United States aboard a merchant marine ship. The long trip from Bombay to the port of San Pedro, California, took about two months.

Mr.Dehesh started his freshman year at the university of California, at Berkeley, majoring in English literature. Very early he discovered, the only aspect of this field he loved was the reading of great works and masterpieces of literature, alone and without hindrance. He therefore switched his major, enrolled in the College of Engineering, graduated in the field of mechanical engineering, class of ’56.

how not to catch a cold

After a few years working in the United States, he returned to Iran, and formed a heating and air conditioning company. Today, Mr. Dehesh is one of Iran’s successful industrialists.

how not to catch a cold book